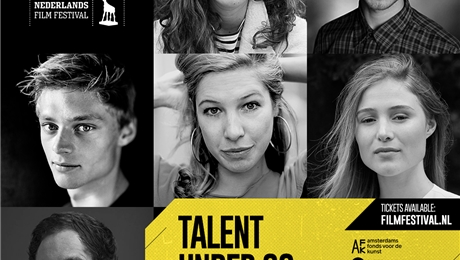 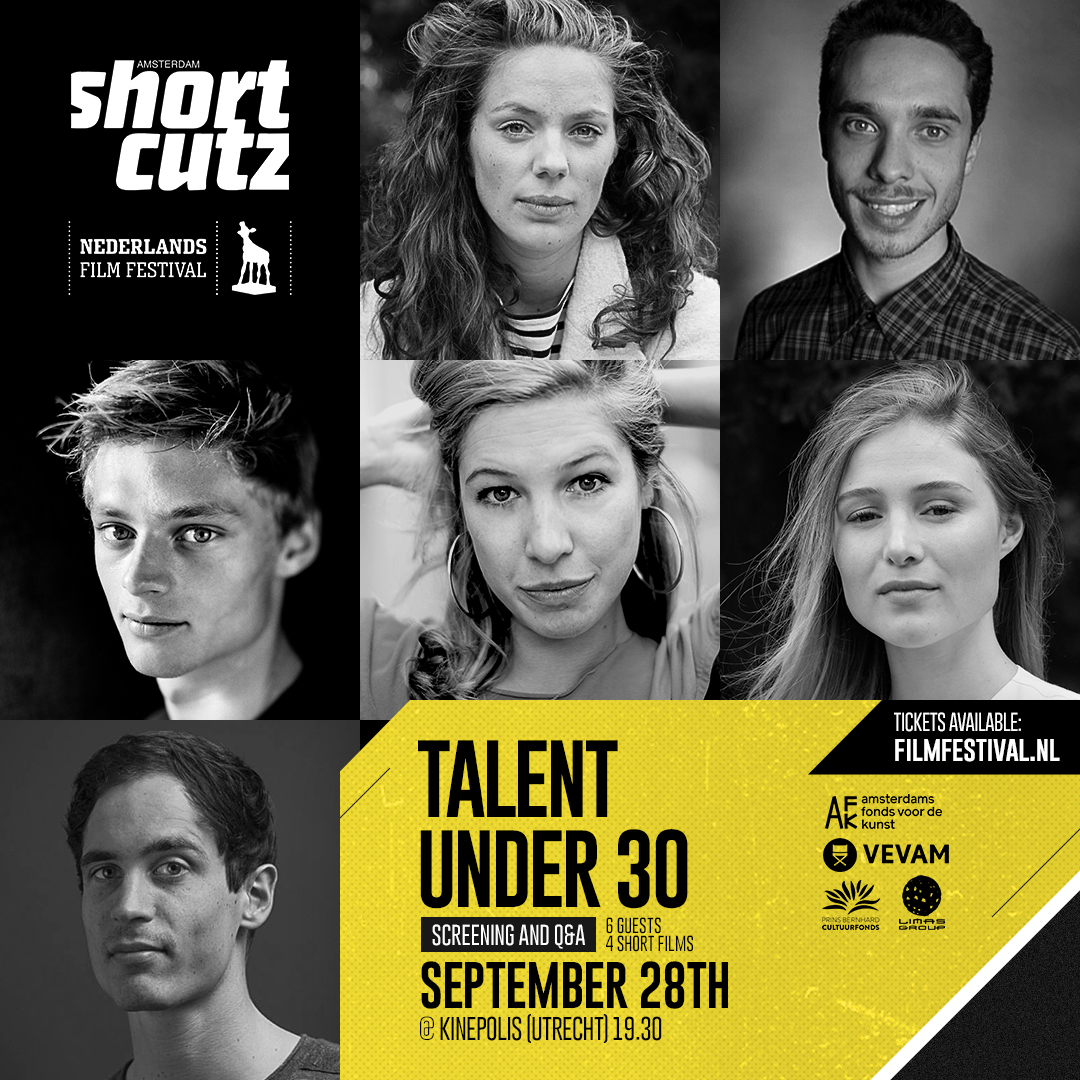 They have it all! They are driven, focused, creative, (super) young and they have their own cool voice. It’s impossible not be fascinated by them because they all also are interesting as hell! Join SHORTCUTZ at Nederlands Film Festival and let’s just soak all this ‘freshness’ in. 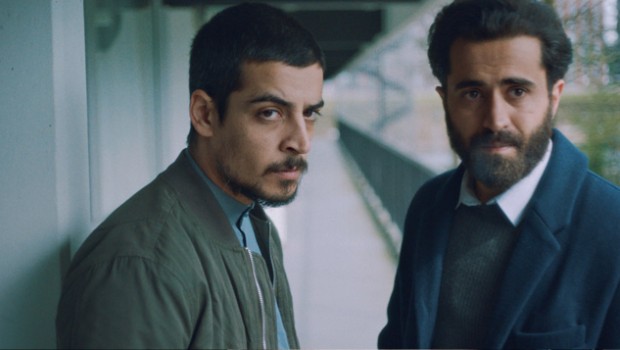 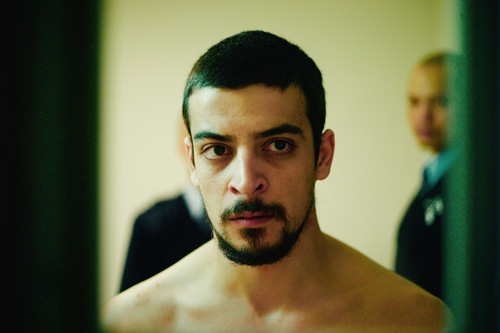 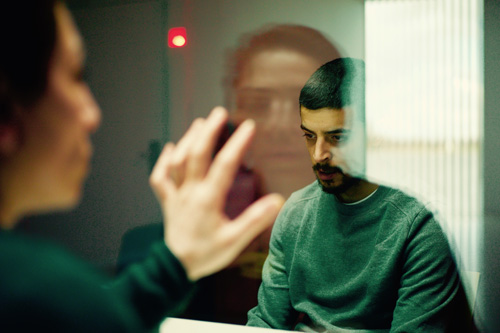 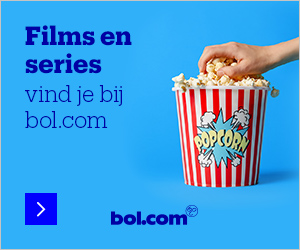 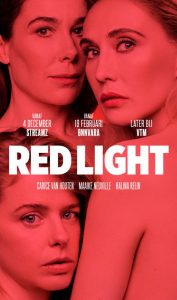