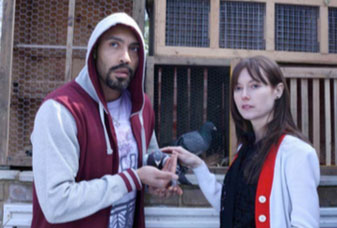 Ate de Jong: “It is such a privilige that a talented young director like Emily has bestowed her vision and visual style onto this very personal story.”

Emily Harris: “The acceptionally strong characters in the script attracted me to the project. On top of that the collaboration with Ate has made it into a unique and very dynamic experience.”

The film is slated to be released in English speaking territories by late 2015. 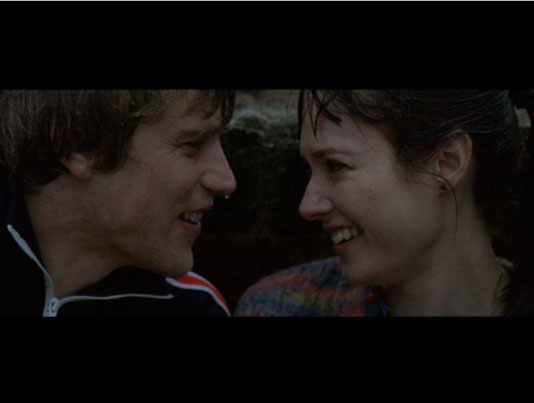 One thought on “Shooting completed: Love is thicker than water from Ate de Jong”